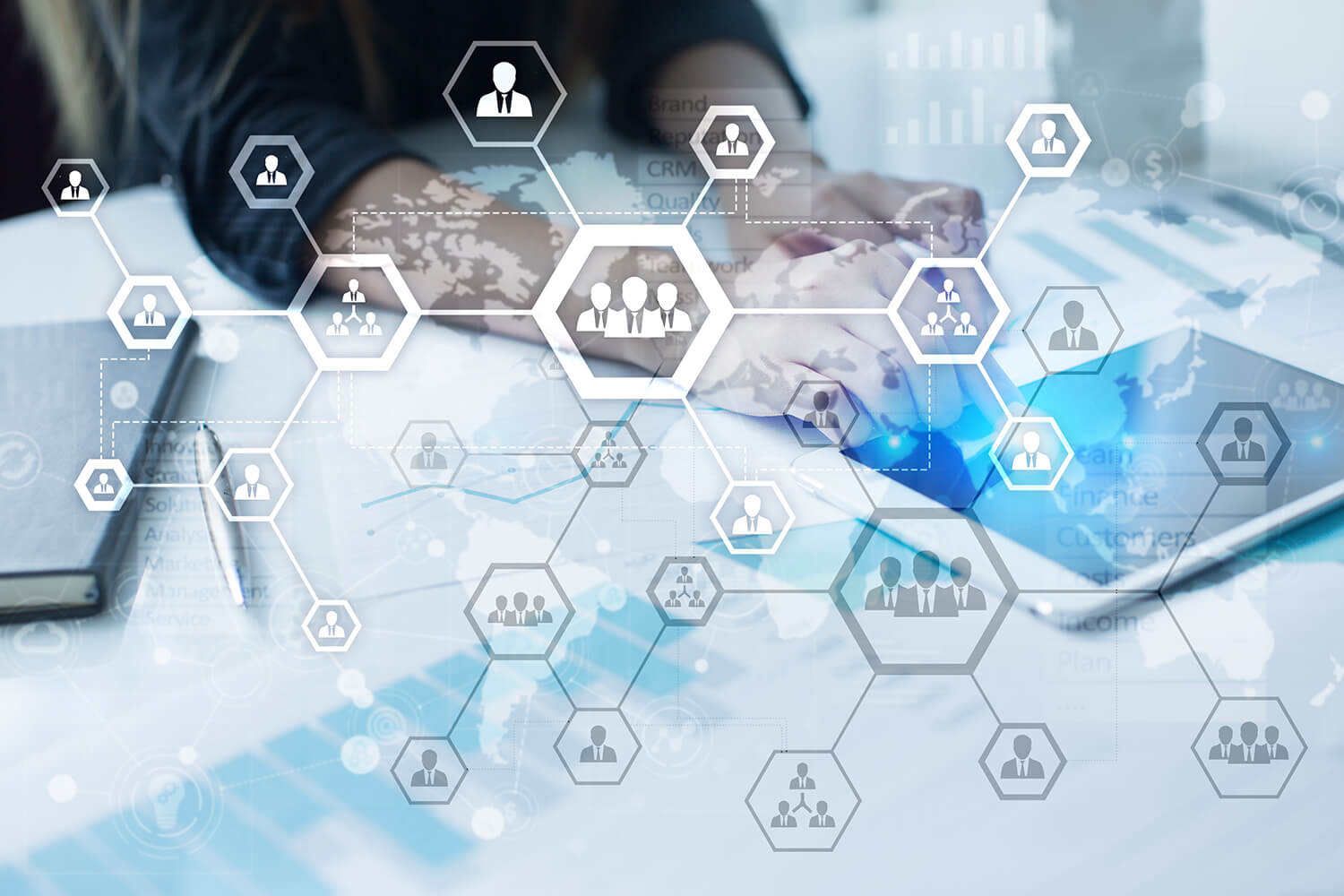 The service ‘Study of Organization chart Dynamics’ is offered both in person and online.

Organization chart – The effects of the cases where the schematic depiction of the organic structure or functions of a business does not always meet the actual depiction.

As known, the organization chart is necessary for the proper operation of a company, considering that it defines roles, responsibilities, as well as the extent and the limits of every role depending his position in the hierarchy. However, there are often conflicts, confusions, tensions and sometimes irregularities that lead to misunderstandings and unexplained delays or gaps in work and communication, to mention some common malfunctions.

Apart from the proper briefing of roles and responsibilities and the high motive of each employee which are the first data to be confirmed, there is often no apparent cause of tension or unpleasant climate. What happens most of the times is that the obvious responsibilities are involved with other informal and often indistinct ones that result from good intentions, friendly relationships, seniority, visible and invisible assignments, etc.

The ultimate goal of this study is to align the good intentions and limit the over-involvement within the boundaries of the roles of the organization chart, and sometimes to propose its redefining so that it may utilize dynamics that already ‘catch up’ and sometimes predict developments. Consequently, any malfunctions are suppressed and new indications are given the opportunity to be taken into consideration.

In the above service, which we provide mainly through personal interviews in compliance with rules of confidentiality for better collection of information, it is necessary cooperating closely with the Management.